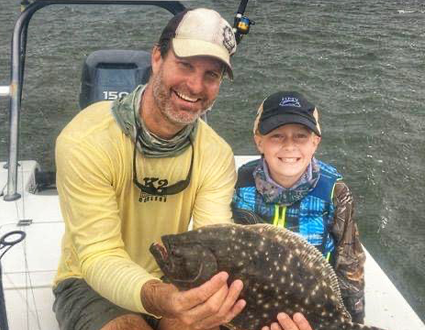 Lee is a certified U.S. Coast Guard Captain and Maritime Officer. He was born and raised in Mt. Pleasant, South Carolina. His first job on the water was as a mate aboard the 110′ Thunderstar, which was the largest and best known party boat in the Charleston area. He worked there as a mate for three years, and then decided to get his captains license and become an inshore charter captain. While doing inshore charters, he freelanced on offshore boats where he received many awards such as the Governor’s Cup, for largest fish for both tuna and dolphin categories.